The problem is religion, imho. 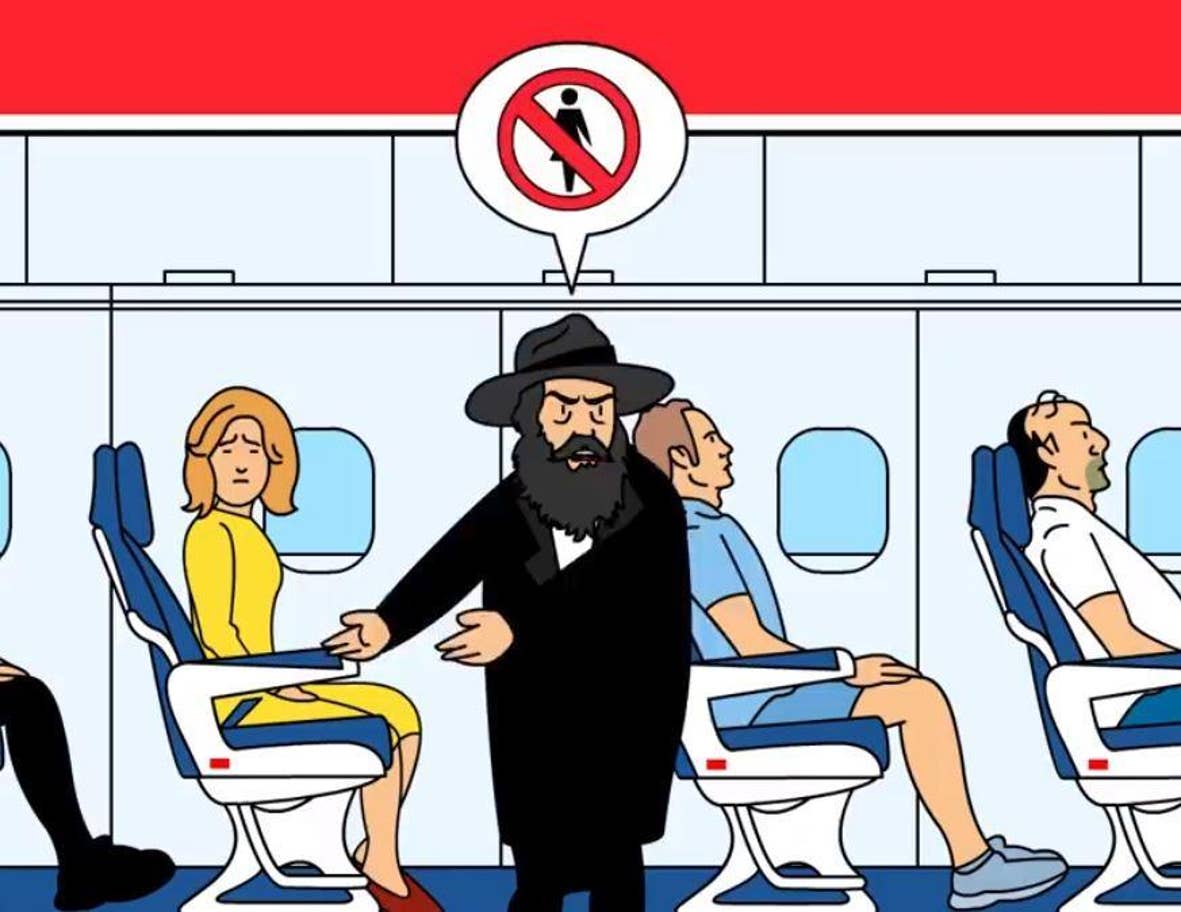