Hebrew is a phoney reconstruct of the Phoenician language, for Hebrew fell out of use during the Roman period in favour of Aramaic, so the Hebrew we have today is basically a phoney fake language. However Arabic differs, it was always spoken and never reconstructed thus preserve original meanings of Phoenician words.

The Greek homologue is κακκάβη (Hitt. kakapan, Akkad. kakkabanu), but also as another definition, a three-legged pot, this double-meaning is used metaphorically in the narrative of Jacob.
http://www.perseus.tufts.edu/hopper/morph?l=kakkabh

1 The sight of the second twin's hand holding the heel of the first twin issuing out, conjured the picture of a three-legged pot. (κακκάβη)
2 Jacob was a quack (metaphor of a cheat)

In Genesis 27:36, Jacob becomes a "Quack", the verse here 'for he hath supplanted me', the verb being ויעקב־ני meaning ἐφενάκισεν με 'play the φέναξ, play on φοῖνιξ (the bird), where-as the narrative is playing on the partridge, i.e κακκαβίζω 'cackle, of partridges.
http://www.perseus.tufts.edu/hopper/tex ... kabi%2Fdwn]

Demeter holding a partridge in Judea 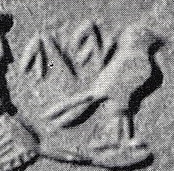 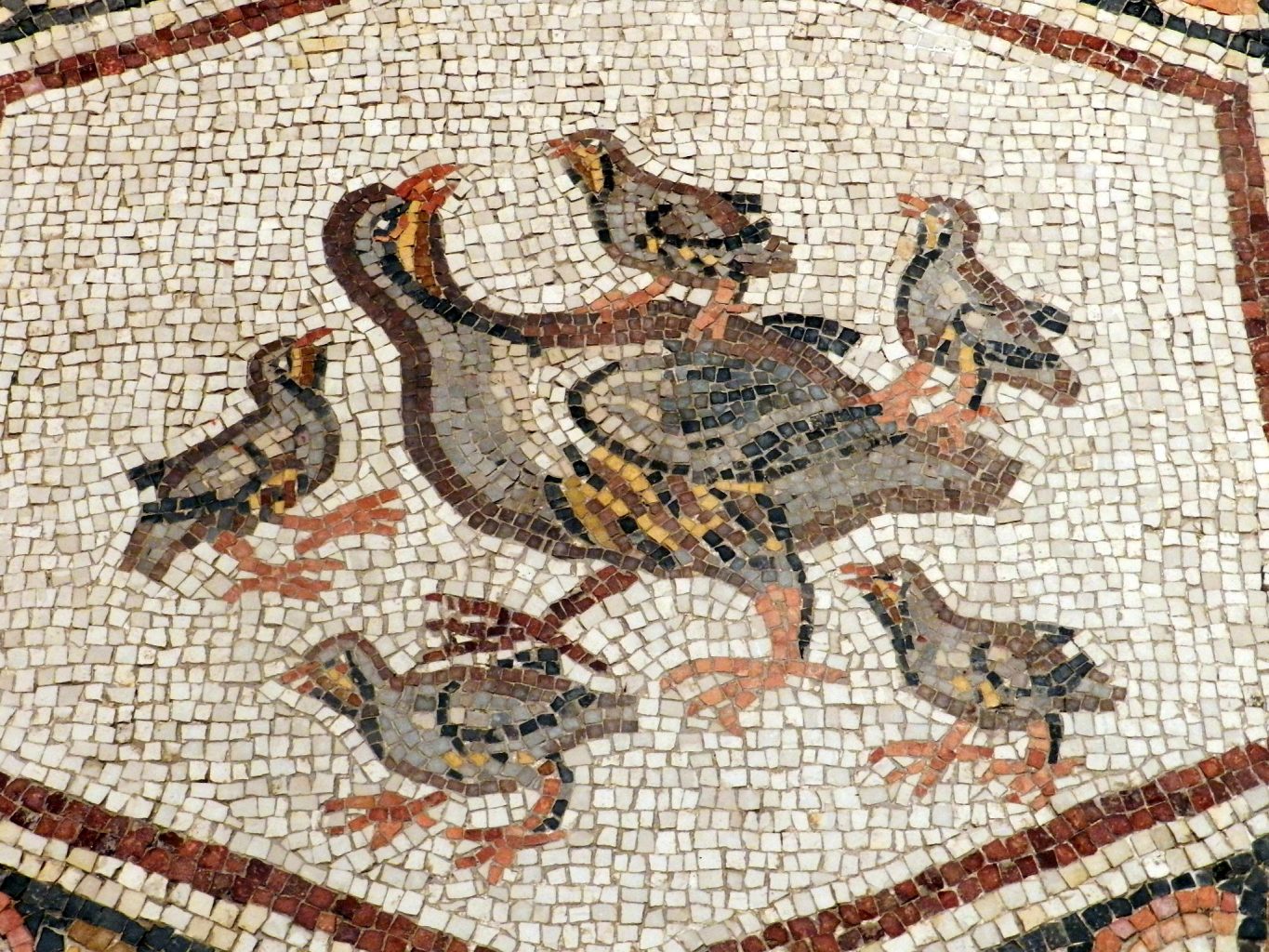