It's pop culture but probably the biggest museum-show to happen since Tutankhamun toured in the 1970s. Reviewed:
https://www.smithsonianmag.com/history/ ... 180979444/ 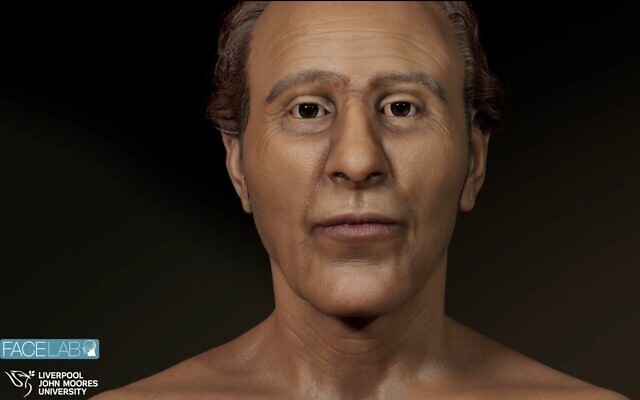 Old Spencer handled my exam paper as though it were something catching that he had to handle for the good of science or something, like Pasteur or one of those guys.

He said, “We studied the Egyptians from November 3d to December 4th. You chose to write about them for the essay question, from a selection of twenty-five topics. This is what you had to say:

“ `The Egyptians were an ancient race of people living in one of the northernmost sections of North Africa, which is one of the largest continents in the Eastern Hemisphere as we all know. The Egyptians are also interesting to us today for numerous reasons. Also, you read about them frequently in the Bible. The Bible is full of amusing anecdotes about old Pharaohs. They were all Egyptians, as we all know ’.”

Old Spencer looked up at me. “New paragraph,” he said. “ `What is most interesting about the Egyptians was their habits. The Egyptians had many interesting ways of doing things. Their religion was also very interesting. They buried their dead in tombs in a very interesting way. The dead Pharaohs had their faces wrapped up in specially treated cloths to prevent their features from rotting. Even to this day physicians don’t know what that chemical formula was, thus all our faces rot when we are dead for a certain length of time.’” Old Spencer looked over the paper at me again. I stopped looking at him. If he was going to look up at me every time he hit the end of a paragraph, I wasn’t going to look at him.

“ `There are many things about the Egyptians that help us in our everyday life,’ “ old Spencer said. Then he said: “The End.” He put down my paper and chucked it towards the bed. He missed. The bed was only about two feet from his chair. I got up and put my exam paper on top of the Atlantic Monthly.

“Do you blame me for flunking you, boy?” old Spencer asked me. “What would you have done in my place?”

"We studied the Egyptians from November 4th to December 2nd," he said. "You chose to write about them for the optional essay question. Would you care to hear what you had to say?"

He read it anyway, though. You can't stop a teacher when they want to do something. They just do it.

The Egyptians were an ancient race of Caucasians residing in one of the northern sections of Africa. The latter as we all know is the largest continent in the Eastern Hemisphere.

I had to sit there and listen to that crap. It certainly was a dirty trick.

The Egyptians are extremely interesting to us today for various reasons. Modern sciences would still like to know what the secret ingredients were that the Egyptians used when they wrapped up dead people so that their faces would not rot for innumerable centuries. This interesting riddle is still quite a challenge to modern science in the twentieth century.

He stopped reading and put my paper down. I was beginning to sort of hate him. "Your essay, shall we say, ends there," he said in this very sarcastic voice. You wouldn't think such an old guy would be so sarcastic and all. "However, you dropped me a little note, at the bottom of the page," he said.

"I know I did," I said. I said it very fast because I wanted to stop him before he started reading that out loud. But you couldn't stop him. He was hot as a firecracker.

DEAR MR. SPENCER [he read out loud]. That is all I know about the Egyptians. I can't seem to get very interested in them although your lectures are very interesting. It is alright with me if you flunk me though as I'm flunking everything else except English anyway. Respectfully yours, HOLDEN CAULFIELD.

He put my goddam paper down then and looked at me like he'd just beaten the hell out of me in ping-pong or something.