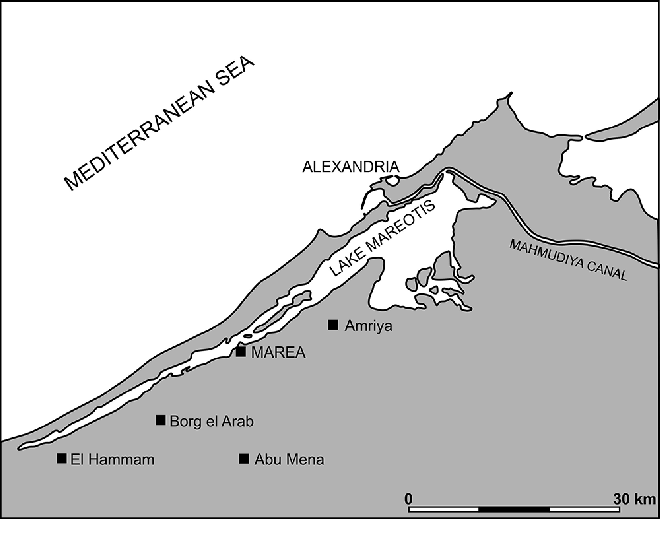 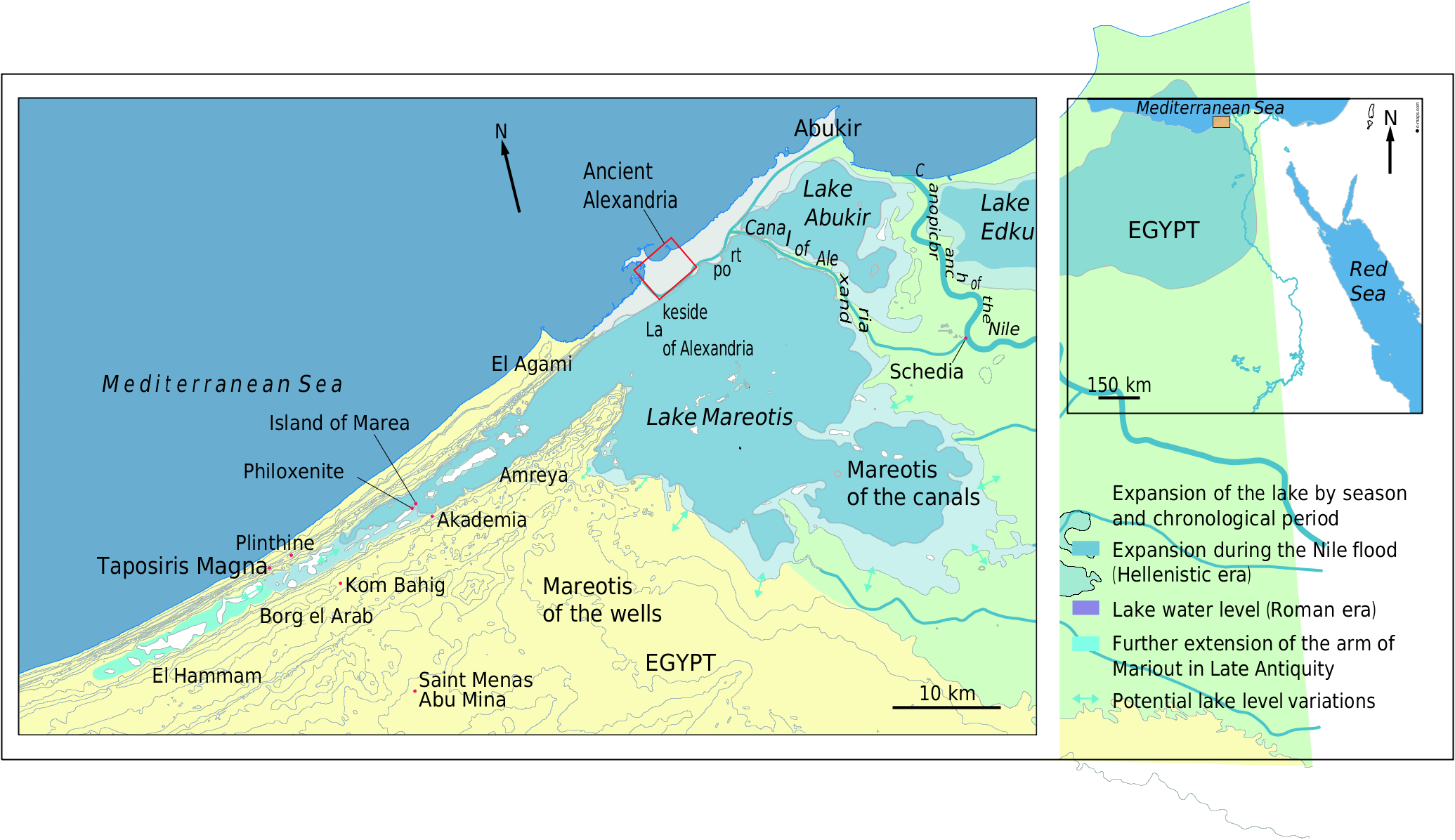 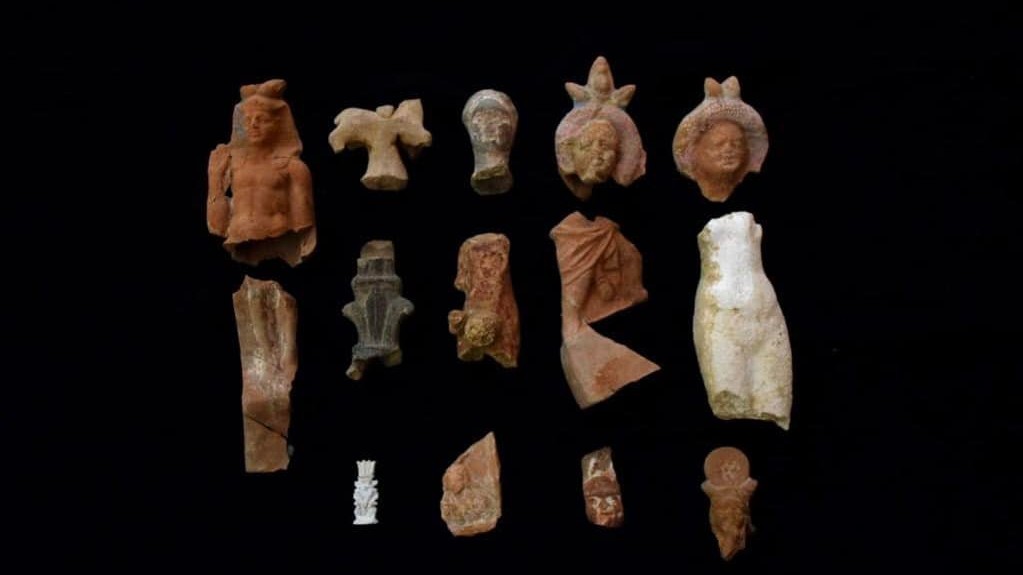 Deuteronomy 23:17 (c.350 BC?) "None of the daughters of Israel shall be a cult prostitute." Some obviously were; what cult & when? Philo mentions the Therapeutides as chaste virgins, against sacred whores & pagan virgins. I don't want to oversimplify; there may have been a Mature Goddess (Anat-Baal = Anat-Yahu = Anat Bethel?) and a Young Goddess, Asherah (Asham Bethel = Ashima)? In this representation, a goddess of indeterminate age is obviously the Sacred Whore, 1st C. BC:

However, see "Anat as a precursor of Lady Wisdom in Proverbs 8:22–31" (2020 Diss.). Logically, if there was an Egyptian cult behind the Jewish Wisdom literature of the 1st C. AD, then that older Female Deity is to be sought in the most similar and extensive (Judeo-)Egyptian expressions of Isis/'Anat'. Where Moses=Hermes, sister 'Miriam' naturally fits Anat/Astarte & variants: 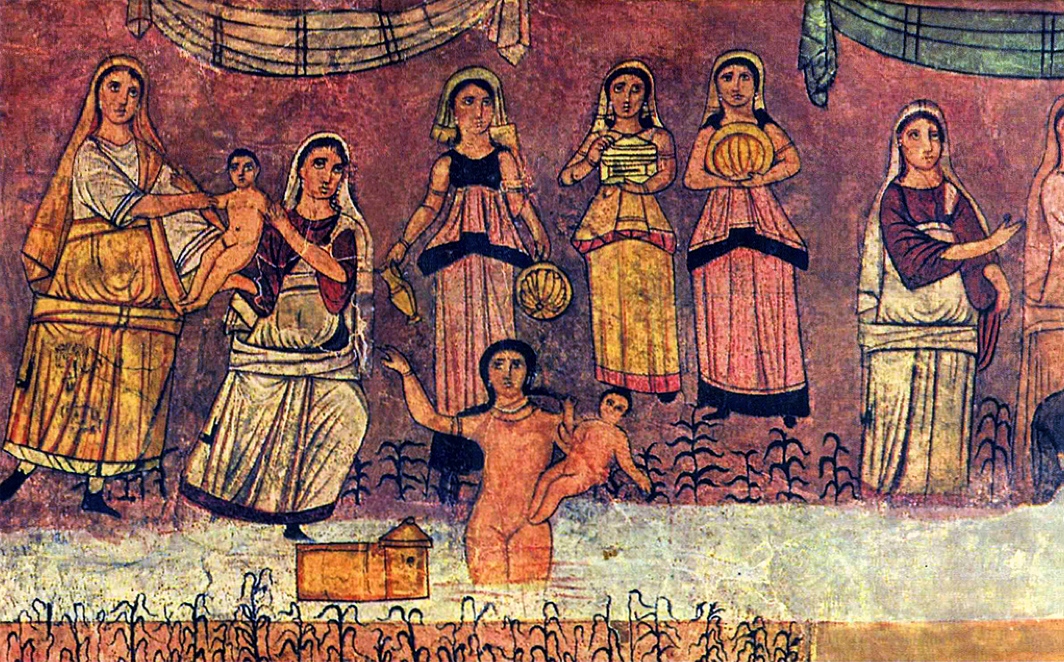 Re: Eve Giving to Suck?

Major Hathor discovery in Spain. From the Babylonian Talmud Tractate ‘Abodah Zarah Folio 43a, we may presume that not all images of Hathor/Isis were prohibited, only 'Eve Giving to Suck' (Anat?), meaning the image of the Older Asherah -- aka Wisdom -- was not considered evil?

I think that Paleo-Judeo-Egyptians were the mariners who spread 'Egyptian' culture to Spain and beyond:
https://news.artnet.com/art-world/a-pie ... ts-2216723
Top
Post Reply
2 posts • Page 1 of 1