Discuss the world of the Greeks, Romans, Babylonians, and Egyptians.
Post Reply
34 posts 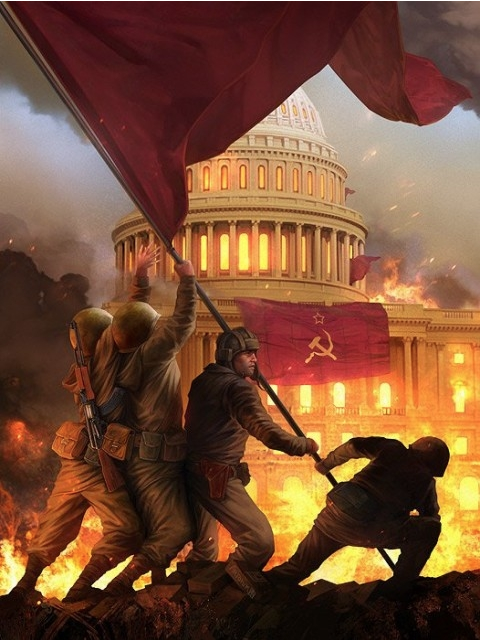 Also here is a revised Chapter 1 with some amendments in the text and also with page numbers, contents and a mobile-friendly formatting:

crystallize wrote: ↑Sat Oct 01, 2022 10:48 am ... here is a revised [translation of] Chapter 1 [of M. M. Postnikov's "Critical Study on Chronology of the Ancient World" 1970] with some amendments in the text and also with page numbers, contents and a mobile-friendly formatting:

I finally gave this 300+ page "chapter" a quick read-over.

I would quibble that the English translation of the title. "Critical Study on Chronology of the Ancient World" makes it seem like we will be dealing with yet another fanciful recalibration of ancient dating (Bronze age an later).

This chapter, on the other hand, appears to actually be a very interesting analysis of the possible forged origins of many now famous/highly-regarded classical works discovered in the renaissance era.

On the essay itself, there is a lot of "loaded" language which is not a good thing to see in a serious work, but the style (at least in your English translation) is colloquial and confident. I will have to invest some reading time to it.

As you may know, the subject of Tacitus has come up here in the not too distant past. The legendary member "spin" was interested in it as it related to whether these mss had originally spelled "Christus" as "Chrestus." However, I think he supported it authenticity, although the problems with the mss tradition were brought up by some posters.

My experience, entirely as an native English speaker with limited Latin exposure and no formal academic training on the subject, was that there were differences between the narrative in the Histories and the Annals. The passages that mention "christians" or "chrestus" in Tacitus & Suetonius, did not jive very well. It doesn't help that the almost universal opinion of modern critics is that these just HAVE to be references to Jesus Christ or to "Christians" (his followers) of the time, as if there can be no other explanation worth mentioning.

In the past I've suggested interpretations of these passages that do not always assume that they refer to "Christ" or to "Christians" (capital C), but instead to Jewish "messianists," their Jewish or gentile followers in general, and that "chreston" referred to, well, an actual substance "chreston," which was made of ground chicory seeds and was believed to help serious magicians get the elemental spirits to comply with their instructions. Flies to honey. Yes there is classical and archeological support for this. I supposed that political or religious agitators might think that it would also work on crowds as well.

I'll have to look at this again. Usually my amateur studies include tables with columns for Latin and/or Greek and published English translations side by side and granulated to clausal level, as best I can. I like to know what these sources "really" say, not what a translator wanted to make it convey. When I do I will keep the suspicions about sources like Livy & Tacitus in mind.

I still have to look at chapter 2. This one seems to deal with chronological inconsistencies between sources when they deal with Greco-Roman times. Now there I can see a connection to the title.