Factoring time and 175 years research since, how is Bunsen's scholarship viewed by specialists today? 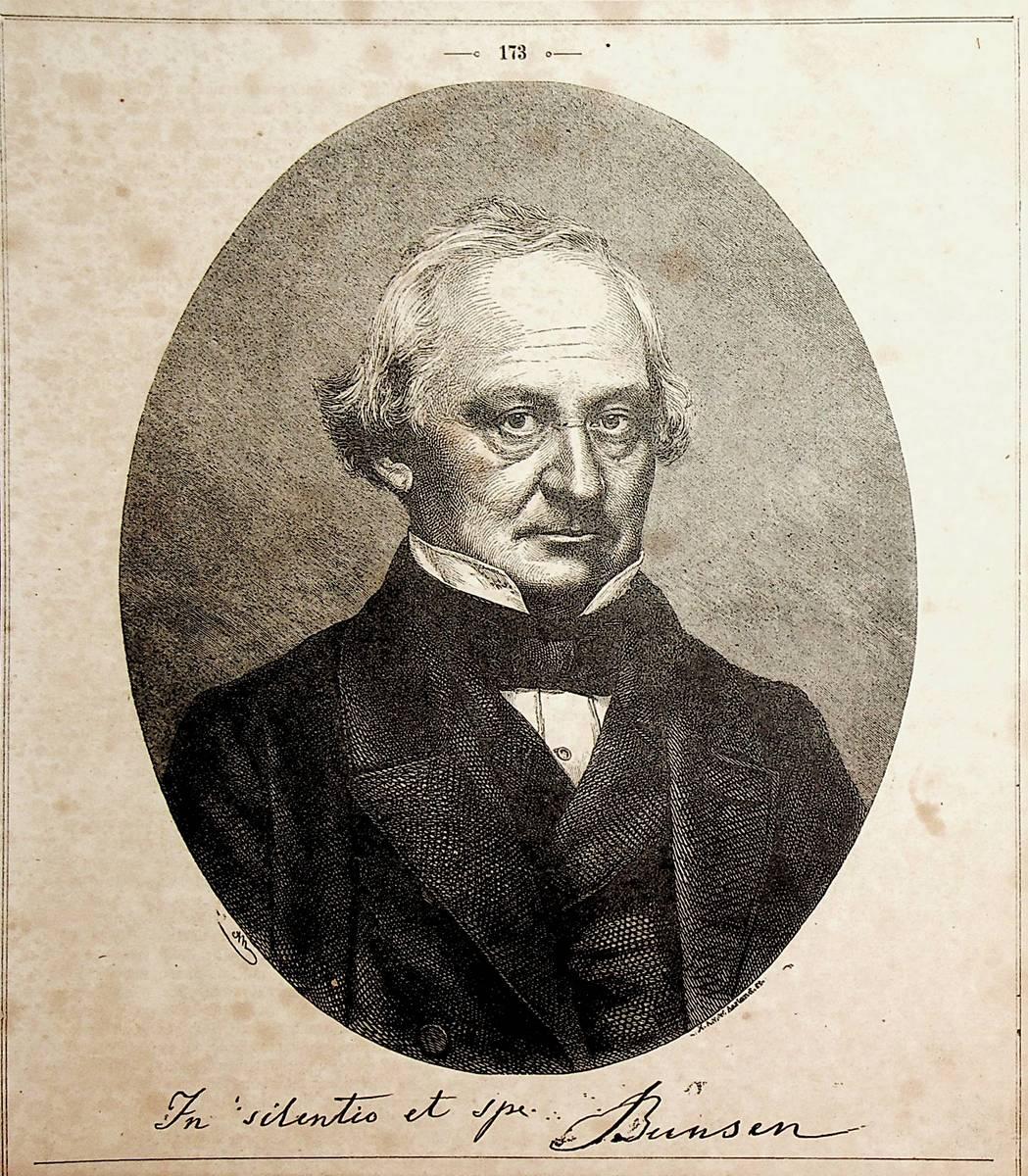 Charles Staniland Wake, Serpent-worship: And Other Essays, with a Chapter on Totemism [1888], p.58:
Bunsen says: “The mythological system obviously proceeded from the concealed god Amun to the creating god. The first of all as the generative power of nature in the Phallic god Khem {Min, Generator}, who is afterwards merged in Amun-Re. Then sprung up the idea of the creative power in Kneph {Creator}. He forms the divine limbs of Osiris (the primeval soul) in contradiction to Ptah, who as the strictly demiurgic principle, forms the visible world. Neith is the creative principle, as Nature represented under a feminine form. Finally, her son Helios Re, appears as the last of the series, in the character of Father and Nourisher of terrestrial beings. It is he, whom an ancient monument represents as the demiurgic principle, creating the mundane Egg.” The name of Amun / Ammon has led to the notion that he was an embodiment of the idea of Wisdom. He certainly was distinguished by having the human form, but his hieroglyphical symbol of the obelisk, and his connection with Khem, show his true nature. He undoubtedly represented the primitive idea of a generative god, probably at a time when this notion of fecundity had not yet been extended to nature as distinguished from man, and thus he would form a point of contact between the later Egyptian sun-gods and the pillar gods of the Semites and Phœnicians.
Bunsen's explained schema is interesting but I don't agree with it. He may, however, have correctly ordered the sequence of Egyptian Chronos Gods.