To reconstruct (as best we can) how any book was conceived we 'put ourselves in the author's shoes'. There are -- let us say -- no surviving drafts, no workbooks nor outlines. So we look at what else they wrote, who they studied with in prior years, any correspondence or literary recollections from the period. Admittedly, such meagre scraps are hardly an account of the mental process and complexities of writing a 400pp book.

Given certain facts, what do we then imagine the Author(s) thought or intent, behind the published artifact itself?

We can say w/ certainty the Author is a German emigre PhD, a refugee from Nazi Germany and a Jewish intellectual formerly from an elite Berlin circle now dispersed across a darkening Western world. They are devoted to Classical History, but not to the old theories of anglophone or American academia. On the contrary, his teachers of the Religionsgeschichtliche Schule had boldly synthesized Egyptian, Jewish, Persian and Greek elements: a new framework must be created to reflect upon history, to recreate what was or what might have been.

Then -- quite unexpectedly -- a novel assignment was given by his boss at the behest of the Rockefeller Foundation. Quid pro quo, a massive grant was offered in exchange for writing a book in short order. It quickly became clear this was a special project for John D. Rockefeller Jr., the ultimate financial supporter of our Author (among several hundred other refugee scholars) for the previous 4 years after the Rockefeller funded visa arrangement.

A satisfactory effort for the RF would probably guarantee a choice professorship (it did), but everything must be done Anonymously (it was). But what should he write? Something on First Century Christianity, they want, but Not Too Jewish. In 1938, the issue of Mandate Palestine was intensely political, and this project could be no excuse to openly attack Herr Hitler. At that time, there were some believing the USA would not survive Nazism. A Rockefeller agent (also German) was a liason and assistant -- to make sure this didn't get out of hand, turn political, and to record firsthand accounts of the subjects.

How do you write all this -- as an escaped Jew, yes -- while your people faced a promised erasure (or at least, as an existential target) according to the evil doctrine of Nazism? Almost anything preserving silence seems absurdly trivial, offensive. So how could an intellectual 'detourne' this knotty predicament by writing a book on salvation?

Compose cryptically. Write about philosophical 'Jews' who disappeared, plausibly deniable as Jews (Sethians) -- or maybe not even Jews, merely Hermeticists who only sounded Jewish. On a different subject of similar period and place, Lion Feuchtwanger grappled with this very troubling duality. Present such a cover-story (historical variants) while sketching the future organization as a sleeping Golem, unknowing its own Creator and Semitic origin? This resurrectionist cult, borrowing Jacob's Ladder to practice (Jewish) anagogy, would express a mystical Judaism invisible, unidentifiable to believers. If scholars like E.R. Goodenough couldn't be more precise or convincing, who would even suspect or read the hints of a 1st C Jewish mystery cult? What's a Gnostic, anyway?

Let's suppose -- to put a very fine point on it -- that Philo's Aletheian Anthropoi were (mostly) Sethians, an alternative cult which 'disappeared': went underground or pretended towards Christianity. That a Pythagorean colony of Therapeutae (soul healers) wrote hermetically, for a much larger community of 'Gnosis-seekers' in the Diaspora c.15 AD, to suggest an occult (Mosaic) message: Escape Egypt, while you still can! That you will inevitably face a generation wandering, tested by circumstances and the peril of relapse, remain sober unto God: dry as the desert.

In late adulthood, Philo Judaeus joined a cult of Jeremiah. Were his sober Rechabites ancestors of the water-drinking Sethians/ Therapeutae? 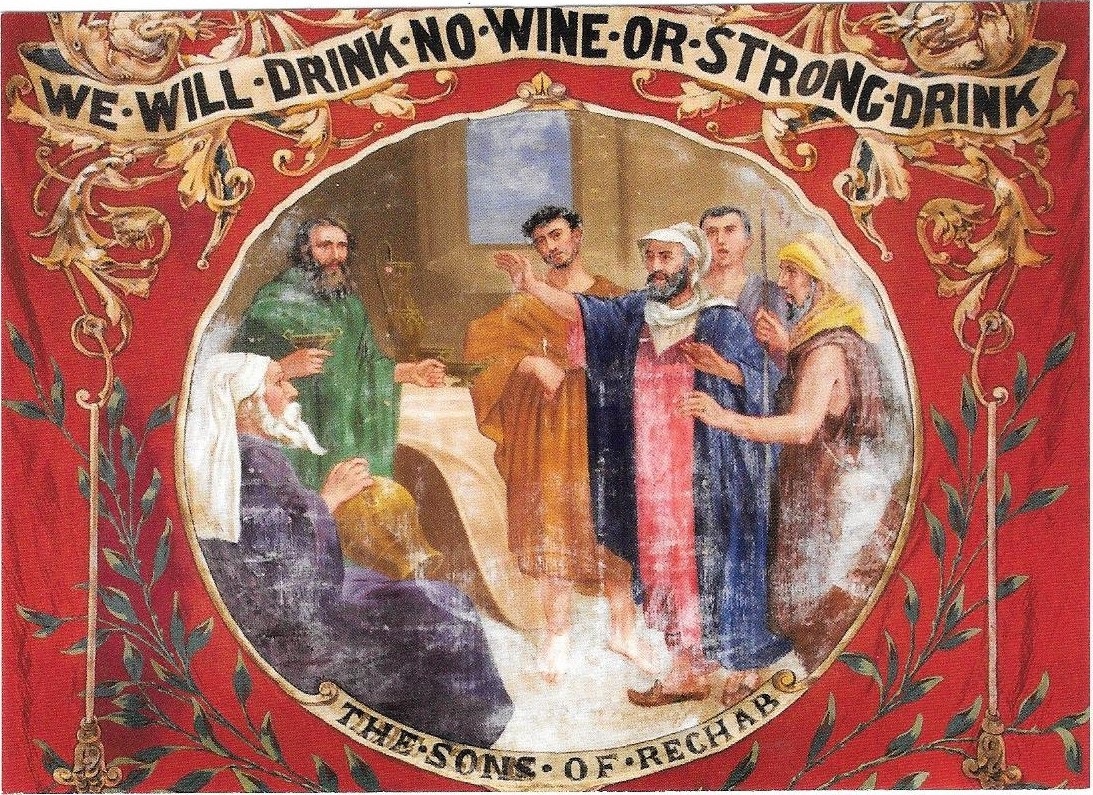