Re: Shocking Discovery at Ancient Temple in Israel

>I've dealt with users of many stripes. Their wisdom comes more form the subjective impressions of experiencing their process. There is little substance to their wisdom. To rationalists, this kind of impression might be useful, necessary. But a decently honest and intelligent abstract thinking would only be hindered by psychedelics.

Other than the oversimplification (a symptom of a rationalistic view of reality) that "Psychedelics are harmful and useless to abstract thinkers", I would tend to agree with you that basing your entire ideology on the perceived Wisdom residing in a fungus or plant is idiotic. This is also why I said what I said after the sentence you replied to -> "This should make you realize why these substances were present in the most ancient periods of human thought, when individual experience was tantamount to objective reality itself, when Science came in the form of psychedelic "We are all connected" New Age type of ideas, when cultures were structured almost entirely by their collective tribal rituals and the moral/ontological concepts that arise from such rituals..."

I must say, I am confused as to what exactly you believe. You claim to be neither an idealist nor a rationalist because of the apparent weight given to subjective experiences and yet you also use your own subjective impression of drug users as proof of a certain truth you are claiming... Don't you see the hypocrisy in that?
From what you said, namely that "Definition is derived from flux which challenges definition", I assume you must be some kind of constructivist who relies mostly on relating sensory observations with empirical evidence and not simply your intellectual reasoning for constructing your worldview. However, you also claim that it's "very clear how psychedelics work" when that is absolutely not the case, *especially* if one relies on empirical evidence to make that claim.

Psychedelics are very poorly understood in terms of their physiological effects on the nervous system, and from the evidence we do have, they are far from being "harmful", let alone "useless". An article was published in Nature not too long ago on the potential benefits of DMT (arguably the strongest psychedelic on the planet) for the human brain, which I think singlehandedly disproves your entire view that "intelligent thinking would only be hindered by psychedelics".
https://www.nature.com/articles/s41398-020-01011-0.

Here's the conclusion if you can't be bothered:

In conclusion, this study shows that DMT present in the ayahuasca infusion promotes neurogenesis by stimulating the expansion of neural progenitors populations, and by inducing the differentiation of these NSCs. Moreover, the neurogenic stimulation observed after DMT treatment correlates with an improvement in spatial learning and memory tasks in vivo. Stimulation of the neurogenic niches of the adult brain can contribute substantially to the antidepressant effects of ayahuasca in recent clinical studies. The versatility and complete neurogenic capacity of the DMT guarantee future research regarding this compound. In addition, its ability to modulate brain plasticity indicates its therapeutic potential for a wide range of psychiatric and neurological disorders, among which are neurodegenerative diseases.

Again, I think people like you retroactively develop these kinds of beliefs because you are disillusioned with the whole "woke" culture of self-help and YouTube gurus sharing pseudointellectual ideas about philosophy like "The Law of Attraction" or "Vibrational frequencies" and claiming to have found the "Truth" by interacting with these plants, as if the plants themselves contained those truths and they just stumbled upon them... I completely understand the hatred towards these kinds of people, but I don't think it's completely warranted to also hate psychedelics because of them.
Top 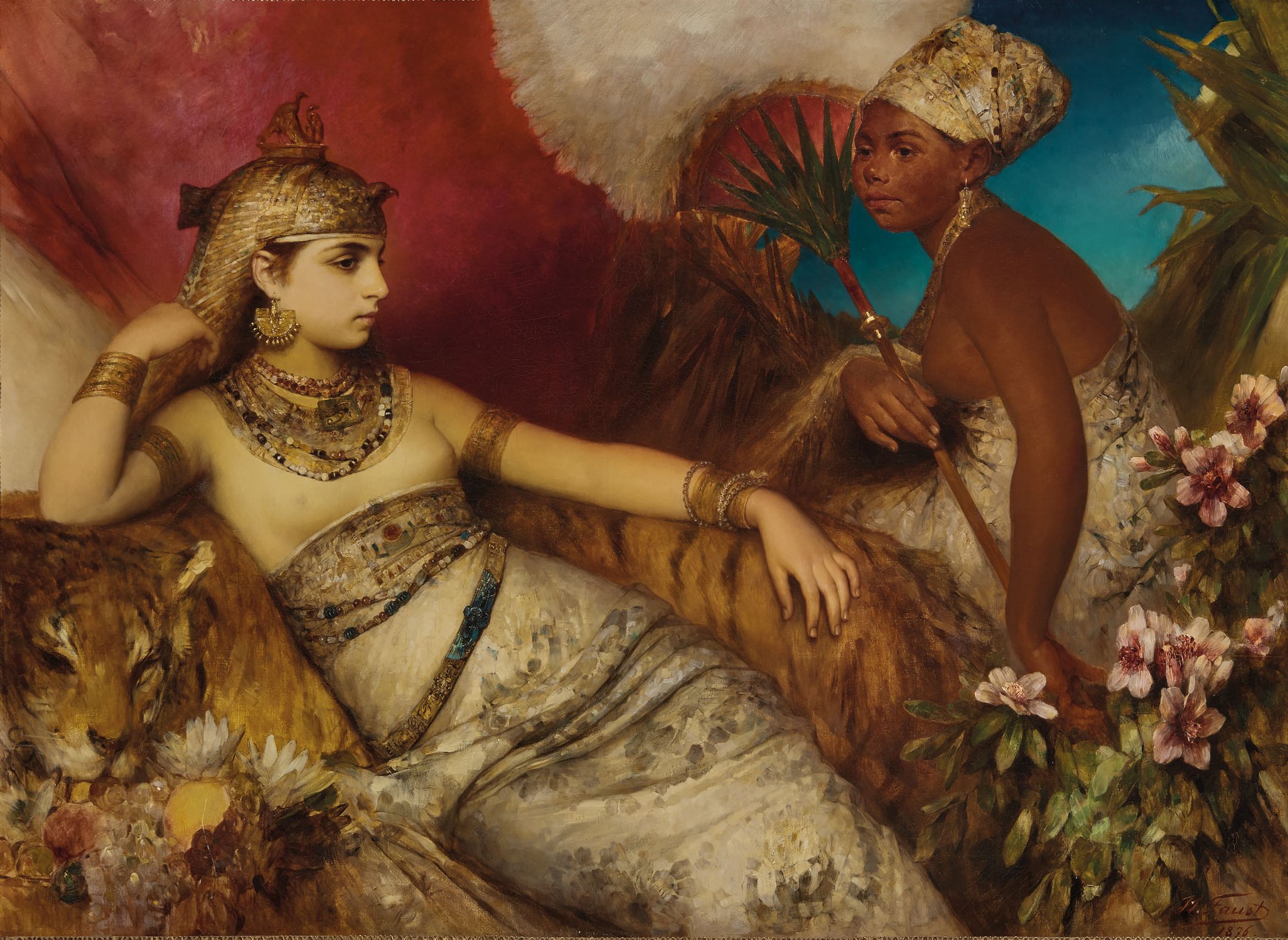