In fact it is now regularly recognized by serious scholars that the Hebrew word פסח in the context of the Exodus story means "to protect, squat down on" (as already in the LXX!) rather than to "pass over," and it remains to be determined how and when the popular understanding as "passing over" developed.
Top

Secret Alias wrote: ↑Sun Jul 24, 2022 11:34 am ...the Hebrew word פסח in the context of the Exodus story means "to protect, squat down on" (as already in the LXX!) rather than to "pass over," and it remains to be determined how and when the popular understanding as "passing over" developed.

Exodus is a (Jewish) Egyptian story. It is no accident that Moses resembles Thoth in many, many regards. So: Who is 'the god who squats over'?


billd89 wrote: ↑Fri Apr 01, 2022 10:58 am
Related to Horus of Hibenu (p. 558) and clearly marked, Sopdu is a war-god (like Anhur) and his role as Egypt’s defender against foreigners (usually in the Typhonic form of the god Seth, also in his conception as Baāl, personified) on the eastern side of the Delta area. As his sacred animal was considered a squatting sparrow-hawk {Accipiter nisus}, called Kamḥes{?}, not infrequently with the pair of feathers on the head, and as his peculiar symbol the triangle, which at the same time included pronunciation of the god's name as Sopdu, Sopt, etc. 1028). In this symbolic form a text describes him as ‘Master Sopdu, Soul of the East, large, squatting sparrow-hawk with a broad pair of feathers’ 1029). In the position of the Kyriotatos {=Most Honorable Lord} of his sanctum he takes the place of the cosmogonic propator of the Great Ennead, according to custom and usage. As such he is “the one who was first as one, the creator of millions, from whose pair of eyes hundreds of thousands have emerged” 1030). ...
1. Horus of Hibenu
2. Kamḥes

Phoenician Hauron = Egyptian Harmakhis "Lord of the Desert" like both Seth and Yahweh. Re: Hauron-Harmakhis, Hauron-Shed appears to be the same god in his juvenile "savior" form = Harsiese-Horus, Son of Isis.

That is what 'squatting down on' looks like; it's a sculpture of Ramses (named in the Bible) protected by Horon, in a statue from Tanis, the Semitic ('Jewish') part of Egypt, in the Eastern Delta, where so many Biblical places are named outright.

Coincidence? Of course not: that's where "the Passover" takes place.
Top

Re: "Passover" or "Compassion"?

The problem with these 'self-evident' parallel arguments is that the more rash the intellect the more 'obvious' the parallels. I remind you that dogs and people 'squat' while taking a shit. Does that mean that Passover has something to do with toilets and excrement? No of course not. But the reason the argument isn't made is because shit isn't an obsession of most people at the forum.
Top 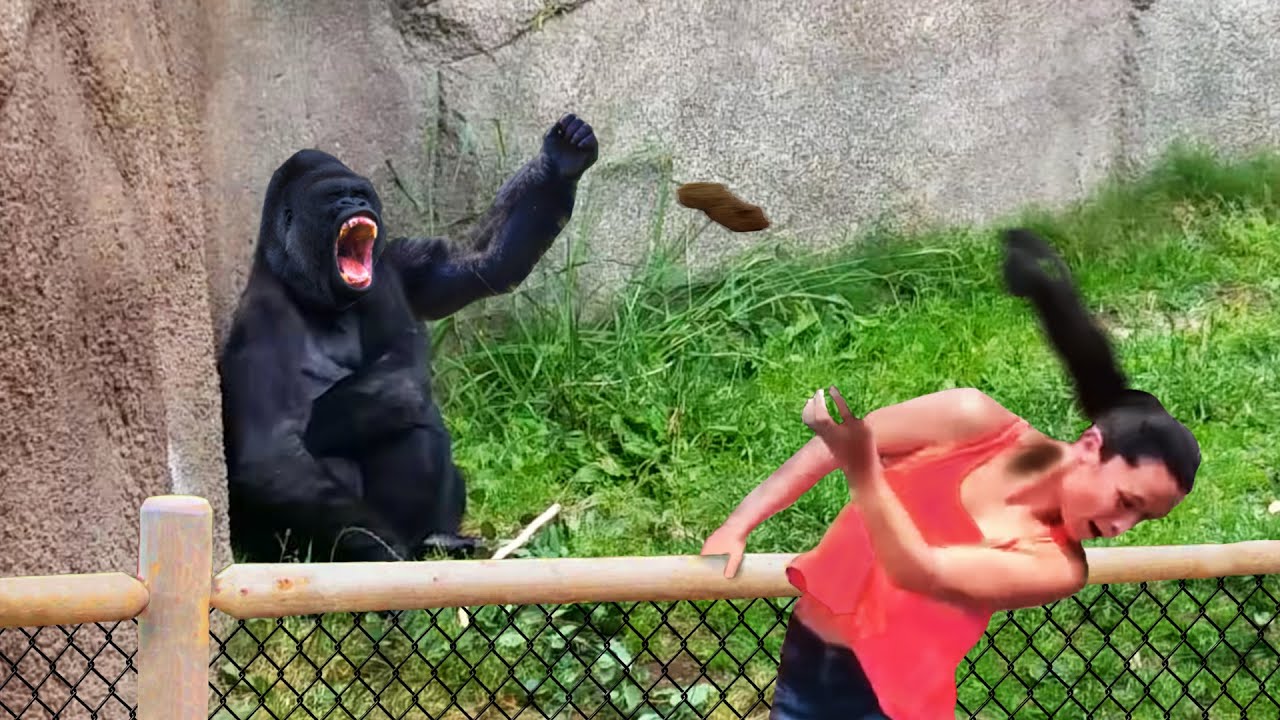 German Egyptologist Heinrich Karl Brugsch (whom I've quoted) isn't described as a rash intellect; he's a luminary of his day. So 'the squatting god' is a common Egyptian theme. Semites who worshipped Seth-Baal in the Sethrum (where so many Biblical places are located) created the Moses-Ramesses myth, and their representations of the squatting god Sopdu are entirely germane here. You raised the topic of 'a god who squats over' and that god is IN EGYPT; do the math yourself, chief.

The Pentateuch was written in Alexandria, it's chock full of Egyptian place-names, Moses is an Egyptian yadda yadda -- only in a parallel universe would it be imagined 'Samaritan' from 'Samaria'. Furthermore, the fiction that 'Jews' (Canaanites in Egypt >>>Judeo-Egyptians c.300 BC) had no images nor physical representations of the god(s) is entirely bogus, debunked. Archaeological evidence proves otherwise; so we appreciate ('are informed by', not 'venerate') statues of the squatting god -- for what older (Semitic) Egyptian myths can tell us about the newer/later Jewish adaptations of Egyptian forms.

The Jews "came out of Egypt" -- that isn't too hard to understand. I believe that's true (metaphorically), also.
Top
Post Reply
5 posts • Page 1 of 1